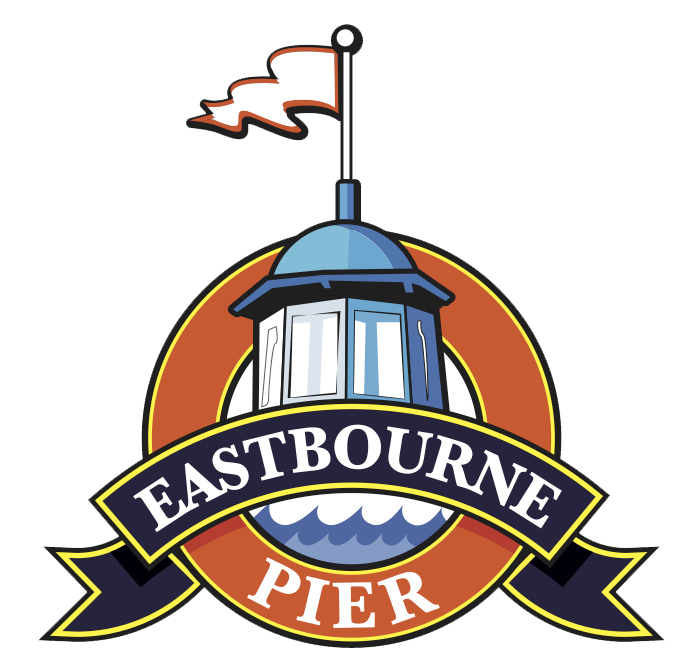 In April 1865 The Eastbourne Pier Company was formed with a working capital of £15,000. Work began in April 1866; Four years later Lord Edward Cavendish opened the pier although it wasn’t completed until 1872.

The pier is 300 meters long and built on stilts, which rest in cups on the seabed allowing the whole structure to move during rough weather.

The piers entrance was originally built on the lower promenade but due to the rough storms in 1877 it was swept away; it was then rebuilt at a higher level. In 1888 a 400-seater domed pavilion was built and just two years later a 1000-seater theatre, Bar, Camera Obscura and Office Suite replaced it, that same year two saloons were built in the midway.

During the Second World War decking was removed to host machine guns to provide a useful advantage point to repel enemy landings. In December 1942, an exploding mine caused considerable damage to the pier and nearby hotels; it had been tied to the stanchions by the local police, who were under the mistaken impression that it was fitted with a safety device.

The 1000 seat theatre was then destroyed by a fire in 1970 and was replaced with an evening entertainment venue that has since become home to Atlantis Nightclub, The Waterfront Cafe/Bar.

In 2014 the pier caught fire again, this time destroying the large arcade and saloons in the midway. After this the buildings were then dismantled and it was created into an ‘Open Deck’ area. Mr Sheikh Abid Gulzar a local hotelier, brought the pier in November 2015. In the short time he has owned the pier, Mr Gulzar has since renovated the pier including re-painting, adding 20 new benches to the open deck area and providing entertainment for visitors. 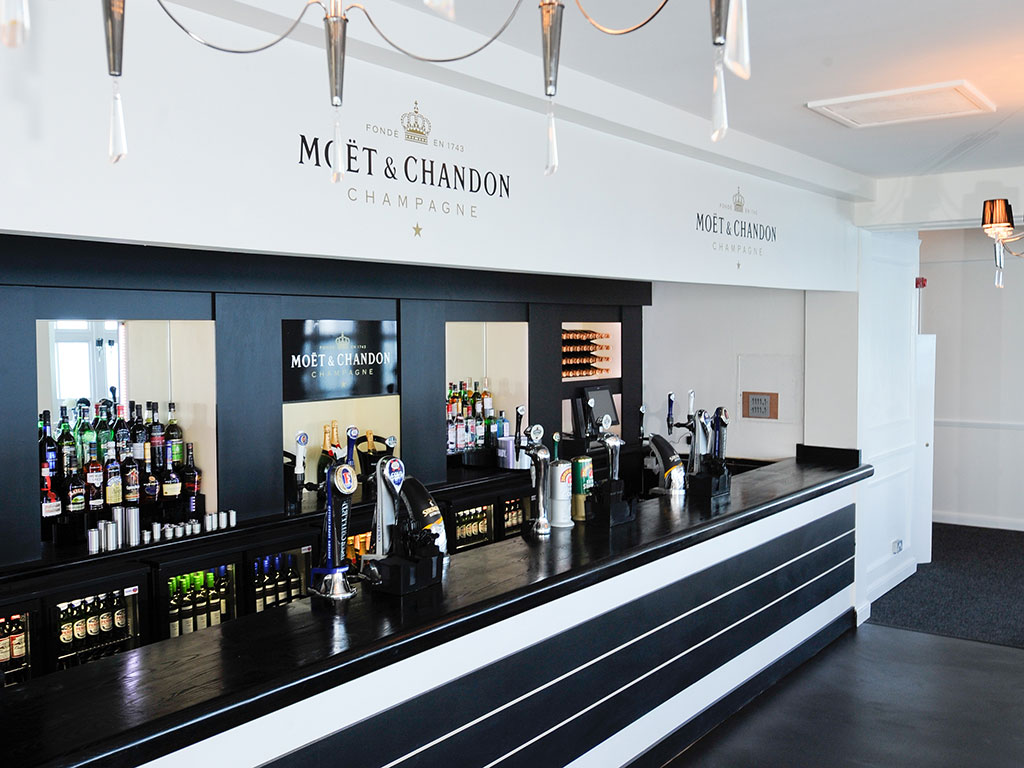 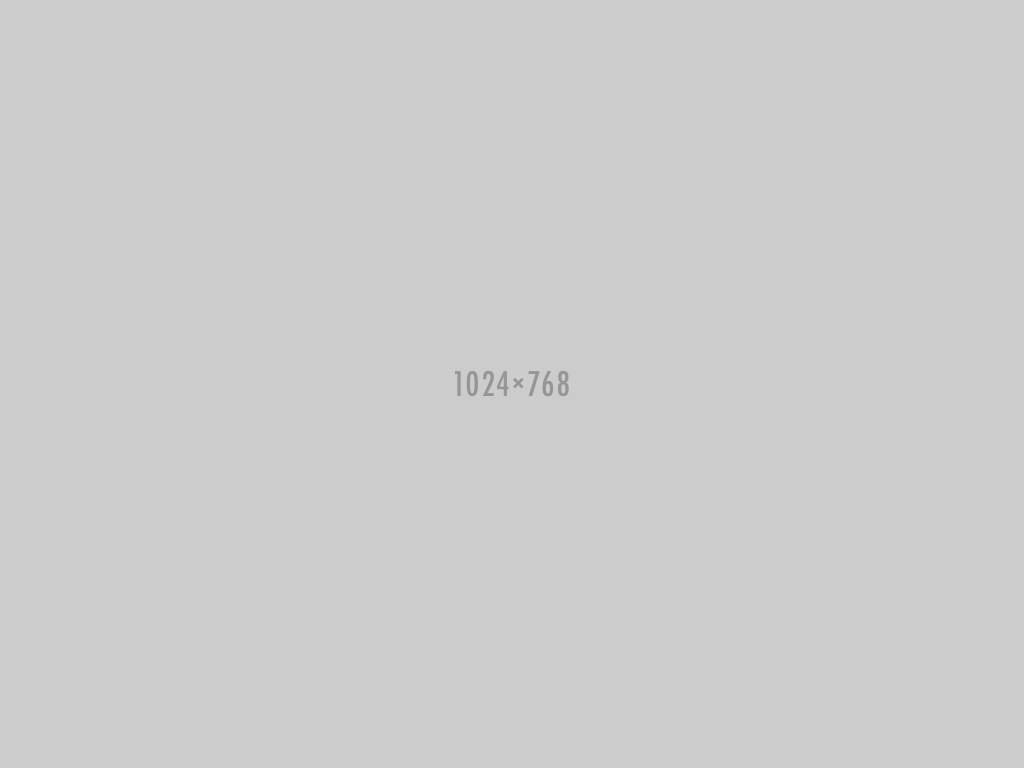